These CD's are available for a donation.  This CD is filled with beautiful Chinese songs that will bless your heart!  Featured in this CD is Sharon and Kati Lau (Balcombe) and Yi Sun male vocalist. 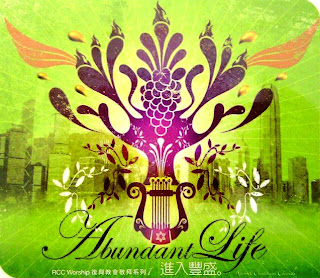 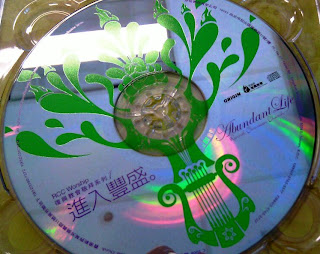 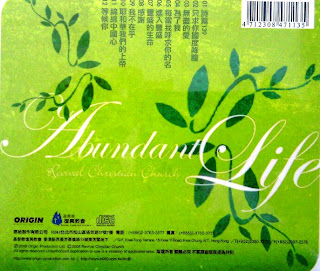 Jiang Qing, the despised wife of Chairman Mao and the head of the ‘Gang of Four’ clique responsible for the Cultural Revolution that caused up to 10 million deaths (1967-1976), told an American reporter during that revolution, “Christianity has been relegated to the dustbin in history.” That would have been very plausible, considering that when the communist party too
k control of


China in 1949, there were less than 3 million Roman Catholics and some 700,000 Protestants in all of China...  (read more)
Our 'Channel" on the Web is www.livestream.com/eastbaychinesecrcc 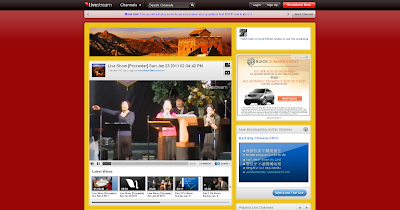